👉Does Bruce Willis have Aphasia?👈

Does Bruce Willis Have Aphasia? Here’s What We Know of this Disorder. 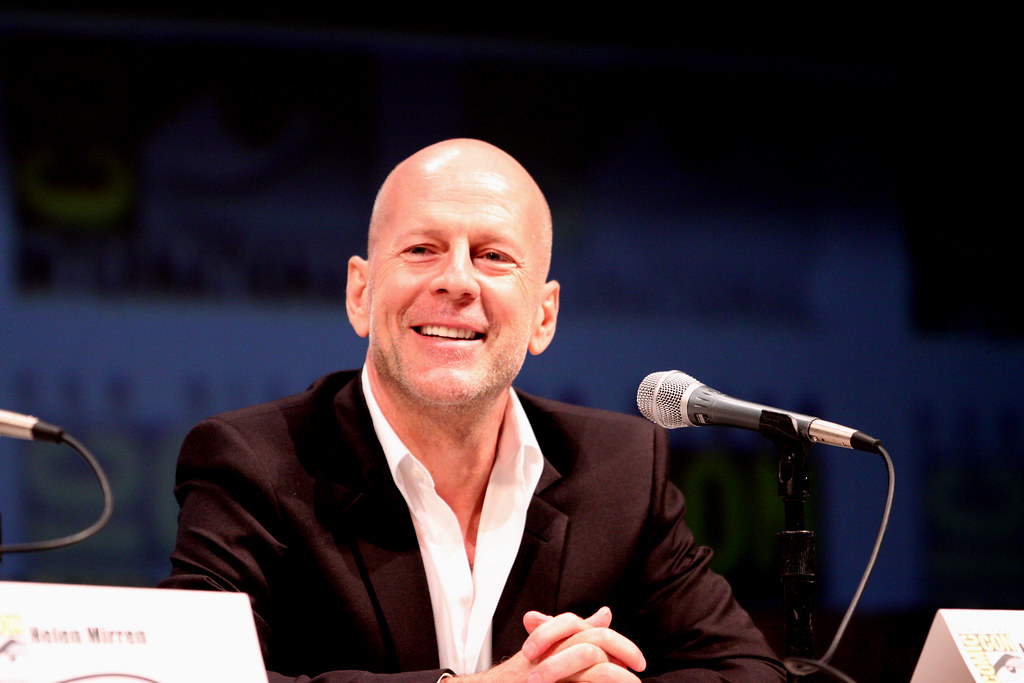 While most are unfamiliar with aphasia, we know it’s severe enough for Willis to retire from his career as a famous Hollywood actor. So far, we don’t have the whole story of Willis’s diagnosis, but we do know a great deal about aphasia, which means loss of language.

Willis’s aphasia diagnosis was a shock to his fans and fellow actors alike, but not many are familiar with the condition. Aphasia is a communication disorder that can follow a stroke or traumatic head injury. A language disorder affects one’s ability to communicate, including spoken language expression, spoken language comprehension, written expression, and reading comprehension. Despite being unheard of by many, aphasia affects roughly two million Americans, with about 180,000 Americans acquiring it each year, making it more common than Parkinson’s disease and cerebral palsy. According to the American Speech-Language-Hearing Association, there are two classifications of aphasia: fluent and non-fluent. Fluent aphasia is a condition when an individual remains able to produce connected speech. One’s sentence structure may remain intact but will typically lack meaning.

On the other hand, non-fluent aphasia involves difficulties in speech production, including impaired grammar. A person with aphasia may experience language loss or globally impaired language skills. These impairments can range from mild to severe—they can affect an individual’s speech at the word level or up to a point where it limits a person’s verbal communication and prevents them from understanding words in their native language. This is different than word-finding difficulties, which are common among adults.

What are the Most Common Forms of Aphasia?

The types of aphasia are differentiated based on the characteristics of verbal expression and which part of the brain is affected. Still, the most common of these are Broca’s aphasia and Wernicke’s aphasia.

Broca’s aphasia is a nonfluent aphasia related to direct speech production and verbal expression. A person with Broca’s aphasia may have phonological deficits, which means they have difficulty with sounds and may struggle with verbal and written language production. Other symptoms of Broca’s aphasia can include problems understanding more complex and nuanced language.

On the other hand, Wernicke’s aphasia is related to language comprehension and production. Classified as a fluent type of aphasia, Wernicke’s aphasia causes an individual to have problems understanding spoken and written words and sentences. They may also experience difficulties understanding how words are connected and may produce meaningless language that doesn’t make sense to the listener. Wernicke’s aphasia involves damage to the anterior temporal lobe and adjacent brain areas. The anterior temporal lobe is believed to be responsible for semantic memory, which includes our knowledge of objects, people, words, and facts. Because the temporal lobes play critical roles in processing memories, auditory information, and language, damage to the area can interfere with one’s understanding of spoken words, ability to learn and retain new information, and long-term memory, among other things.

What are the Other Types of Aphasia?

Aside from Broca’s aphasia and Wernicke’s aphasia, ASHA describes other types that fall under the fluent and nonfluent classifications.

Meanwhile, other types of fluent aphasia are:

Additionally, ASHA describes two other types of aphasia that do not fit entirely under the common classifications of aphasia. These “exceptional aphasias” are: 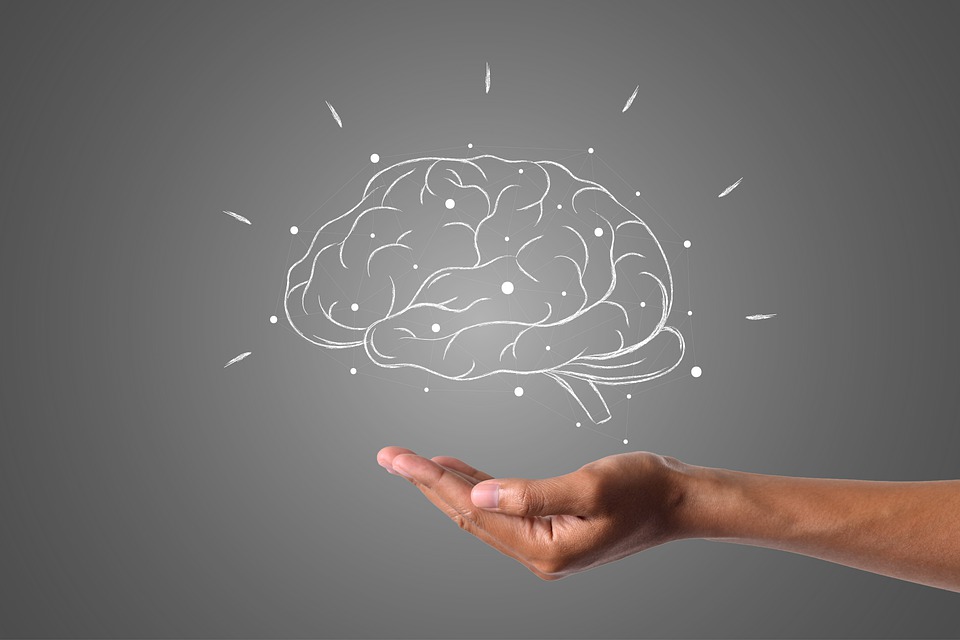 Can Aphasia Develop Without Suffering a Stroke or Brain Injury?

Aphasia is an acquired communication disorder most commonly caused by a stroke, brain tumor, and head injury. It does not affect intelligence, nor does it imply mental illness. Another critical aspect of aphasia is that the condition does not worsen over time. However, a type of aphasia is characterized by a decline in language capabilities over time. Primary progressive aphasia or PPA can occur when important brain tissue in one’s language and speech skills begins to deteriorate over time.

Nonetheless, it’s important to note that despite its name, primary progressive aphasia is, in fact, a type of dementia. Unlike aphasia, which is commonly preceded by a stroke or brain injury and acquired instantly, the onset of PPA is subtle and can appear gradually for years. Without proper diagnosis or treatment, a person with PPA can decline over time and eventually lose one’s ability to read, write, and understand spoken or written language. Some of the most common signs of PPA include problems with word finding, language comprehension, and grammar, slow or halted speech, and sudden difficulties in remembering names of familiar people or objects and understanding familiar names or simple words.

In Willis’ case, whether he suffered a stroke or sustained significant head injuries recently or in the past is not publicly known. However, in a March 31st Vanity Fair article, several of Willis’ past co-workers noticed a “cognitive decline” in the actor since 2020. These issues were significant enough to eventually make some of his past directors decide to cut down his lines in the scripts by a few several pages. Some of his co-actors also shared an incident wherein Willis reportedly missed his cue and misfired a gun while filming for his movie, Hard Kill. Cognitive issues, particularly those concerning memory and speech and language skills, are some of the symptoms associated with PPA.

While Willis is not the first celebrity to have dealt with aphasia, the announcement of his diagnosis did not come with a clear cause for his condition. An Insider article notes that Emilia Clarke and Sharon Stone both struggled with aphasia after suffering an aneurysm. Country singer Randy Travis and radio and TV personality Dick Clark dealt with the condition following a stroke. However, we can neither verify what may have caused his condition nor confirm which type of aphasia he is suffering from without any firsthand information on Willis’s diagnosis and medical history.

Can Aphasia Be Treated?

Absolutely. While methods and strategies differ depending on the type of aphasia a person has, it can be successfully treated through speech and language therapy. It’s important to undergo treatment as soon as a patient acquires aphasia to increase the likelihood of a complete recovery.

A significant factor in the success of treatment is the understanding that it is a slow process and learning compensatory strategies for communication. In treating aphasia, speech and language therapy aims to:

Some individuals will often see results within weeks and months after acquiring aphasia, but improvements can continue for years.

One final comment: although the media’s narrative is that Bruce Willis is suffering from aphasia, we don’t know what is the underlying cause for the deterioration of his cognitive and linguistic skills.