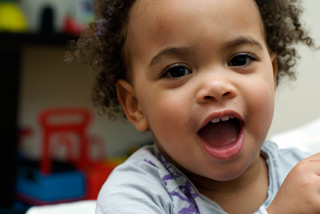 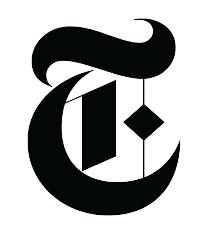 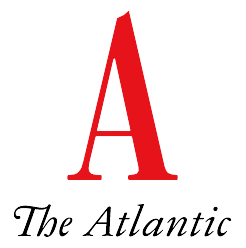 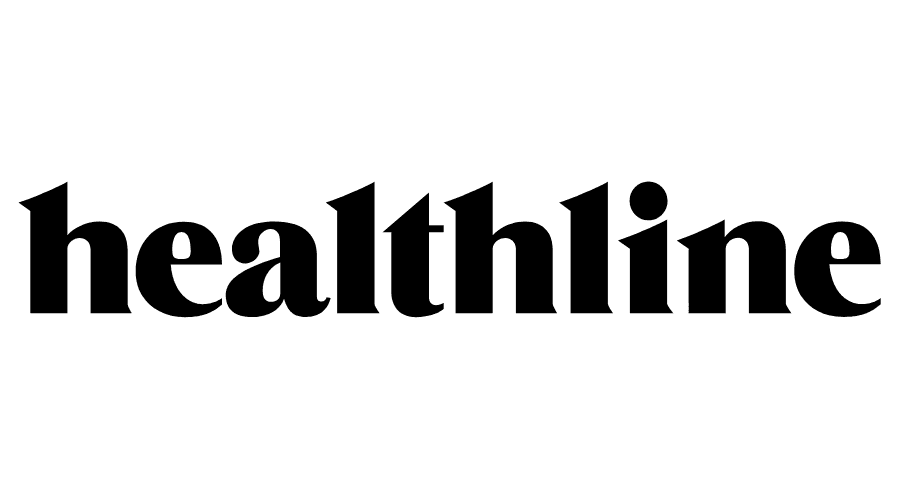 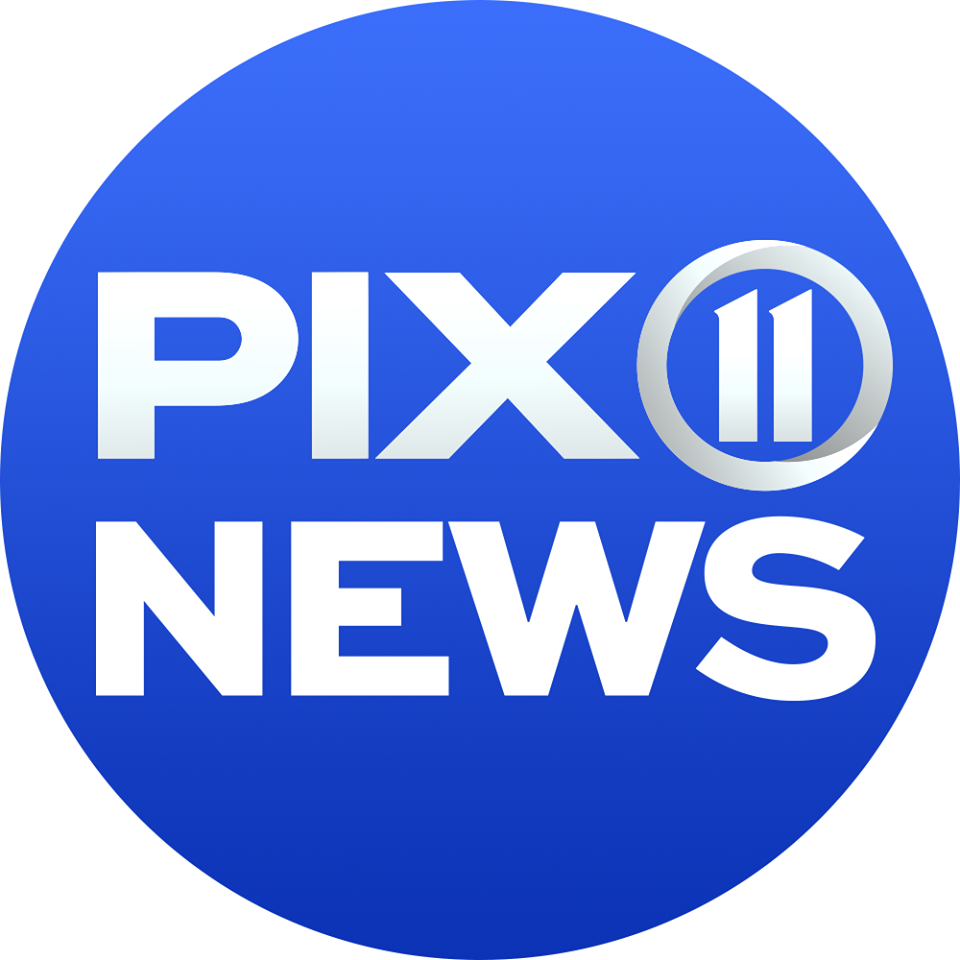 WE TRAVEL THROUGHOUT WESTCHESTER COUNTY:

Eating is a primary human activity needed for survival. But for very young children, feeding can be a complicated task that needs complex coordination of different skills—biting, chewing, and finally, swallowing. Most babies and toddlers learn instinctively over time how to suck, bite, chew, and swallow food, and how to drink from a nipple, straw, and cup. But there are some who demonstrate difficulty learning these skills, interfering with their feeding development.

Young children begin their feeding journey by first learning how to suck liquids and then chew single grain cereals or pureed food. When introducing solids, it is a messy process that needs plenty of practice and monitoring from parents. Certain difficulties like gagging, pushing food back, spills, and trouble with swallowing are normal and correct themselves over time. But for children with a feeding delay or disorder, these challenges will persist even as they get older.

Pediatric feeding disorders are characterized by challenges in oral intake that are not typical for a child’s age. It often involves delays and difficulties in eating, drinking, chewing, sucking, and swallowing as well as food aversions, food refusal, and food and texture selectivity. Swallowing problems or dysphagia refers to problems in one or more areas of the three phases of swallowing. These phases or stages are:

Feeding disorders can occur alongside developmental delays or medical conditions, such as autism spectrum disorder, Down syndrome, cerebral palsy, or respiratory disorders.

Several factors can cause feeding and swallowing disorders. Infants who were hospitalized at birth and received tracheotomy for an extended time will often have difficulties adopting proper feeding patterns. In some cases, even children with no known conditions or relevant medical histories can develop a fear of food.

Other possible factors that could lead to feeding and swallowing disorders include:

Signs and Symptoms of Feeding and Swallowing Disorders

Feeding and swallowing disorders in children are often difficult to spot at first. Most of the time, children who struggle during mealtimes are simply assumed to be picky eaters. And while this is true for many, there are other signs and symptoms that family members can consider to distinguish between a child who is a picky eater or one with a feeding problem. These include:

Meanwhile, a child who is a picky eater may sometimes exhibit similar behaviors as someone with a feeding disorder. However, there are key differences to monitor. Typical signs of a picky eater are: 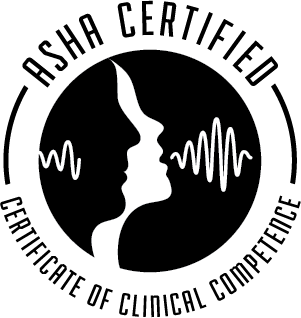 How to Treat Feeding Disorders

Treatment for feeding or swallowing disorders starts with getting a comprehensive check on the child’s general health. A pediatrician can assess the child’s growth and weight based on what is appropriate for his or her age. Children must also be checked for any condition that interferes with feeding skills. If your child’s doctor determines that there is cause for concern, a speech-language pathologist (SLP) may be consulted to conduct an assessment and provide a diagnosis.

During the evaluation, the SLP will:

Once a diagnosis is made, the SLP may work as part of a team to design a feeding therapy plan for the child. This team may include an occupational or physical therapist, a dietitian or nutritionist, a physician or nurse, or a developmental specialist.

As part of the multidisciplinary team, the SLP can help your child address the following issues:

The SOS Approach to Feeding
The Sequential Oral Sensory (SOS) approach to feeding therapy addresses not only the child’s eating difficulties but also its underlying causes. It is based on the feeding steps, stages, and skills found in typically developing children. The SOS approach relies on several factors, including motor, oral, behavioral/learning, medical, sensory, and nutrition, in determining the root cause of a child’s feeding problems and managing it successfully.
In conducting SOS feeding therapy, it is important to create an environment wherein a child can interact and get familiarized with food in a non-stressful way. Therapy may be done individually, as a group, or at home, with the primary goal of helping the child develop and master the necessary skills to become a healthy and safe eater.
Therapy meals are done to help children work on feeding skills and expose them to new foods. It typically starts with foods the child is already familiar with and able to tolerate before moving on to new ones. The therapist encourages the child to smell the food, learn about its texture, and explore its taste. Modeling and reinforcement are crucial during therapy in order to help the child develop a positive relationship with food.
The SOS approach can also be applied during family meals, wherein the goal is to improve the volume or amount of the child’s food intake. Feeding strategies may include:

At Brooklyn Letters, our feeding therapy involves improving the underlying feeding skills and eating habits of babies, toddlers, and preschoolers. We assess the child’s sucking, swallowing, chewing patterns, diet, behavior, and the home environment during meal time time. Once we pinpoint the underlying problem(s), we create a family treatment plan. Some children require additional one-on-one feeding therapy. We demonstrate to the parent how to tackle their child's feeding and/or eating delay. 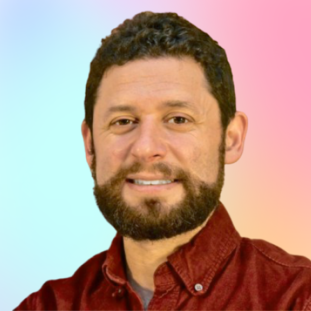 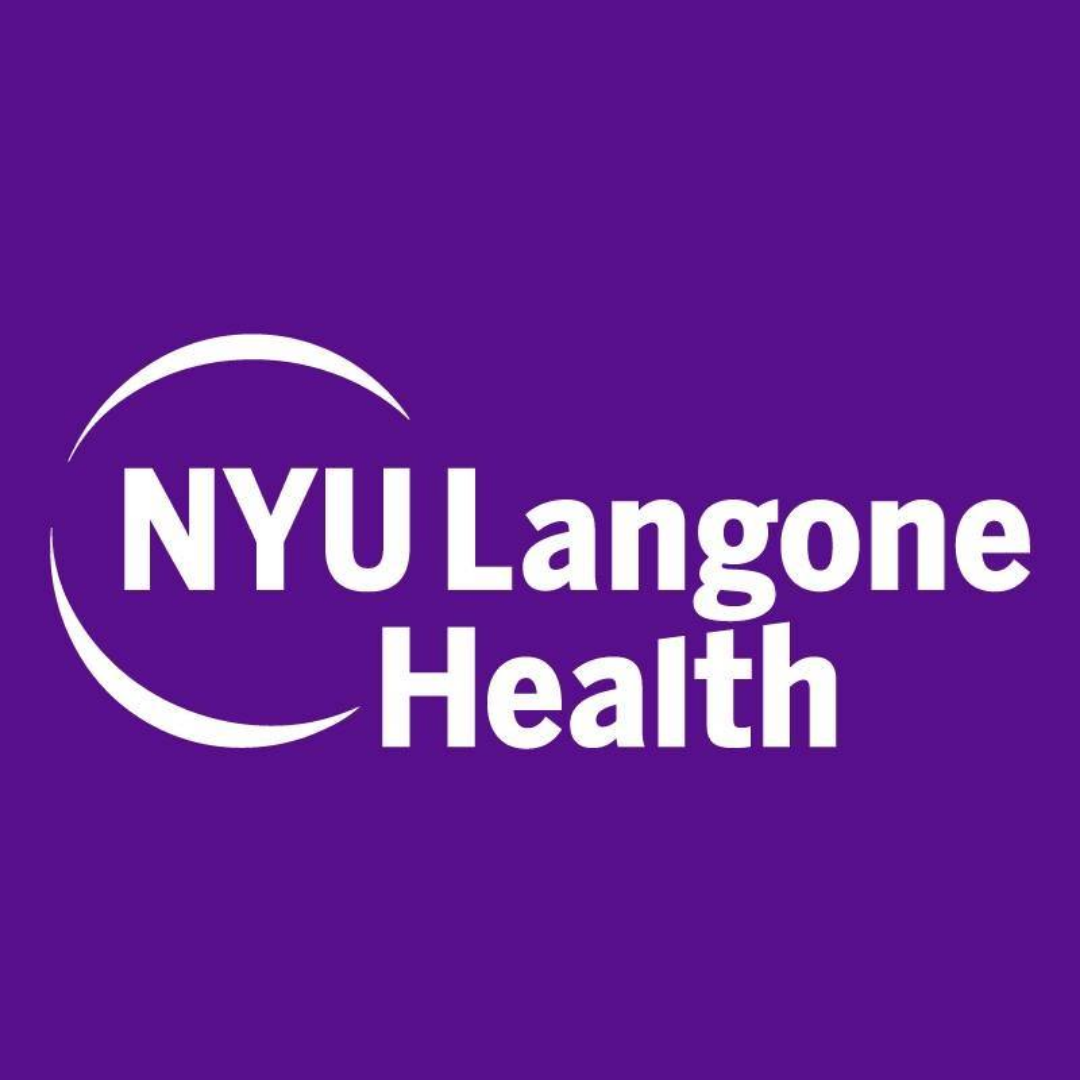 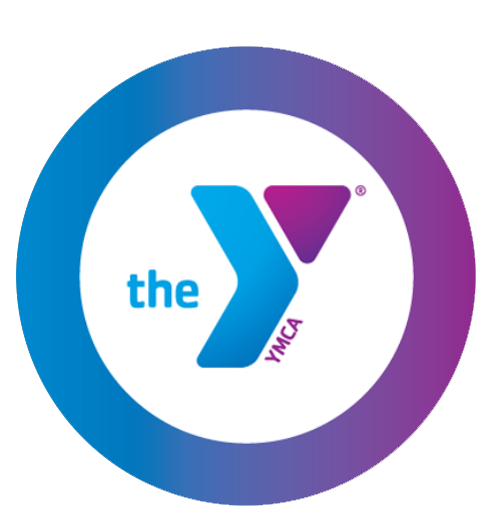 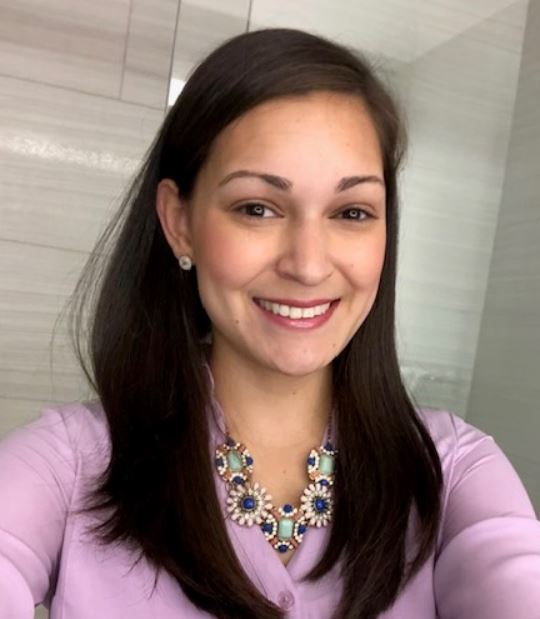 Hannah is a New York State and Connecticut State licensed Speech-Language Pathologist who received her undergraduate degree from Manhattanville College and a Master’s degree in Speech-Language Pathology from New York Medical College (a medically oriented master’s program). She holds her Certificate of Clinical Competence in Speech-Language Pathology (CCC-SLP) from the American Speech-Language-Hearing Association (ASHA), is a Board Certified Specialist in Swallowing Disorders (BCS-S), an International Board Certified Lactation Consultant (IBCLC), and a Certified Neonatal Therapist (CNT).  For nearly the last decade, Hannah has worked in a variety of acute care settings including the Neonatal Intensive Care Unit (NICU), Pediatric Intensive Care Unit (PICU), and various multidisciplinary clinics working with children with aerodigestive anomalies/difficulties, velopharyngeal port dysfunction, muscular dystrophy, and craniofacial anomalies.  She also serves as an Adjunct Professor at New York Medical College, training post-graduate licensed clinicians in pediatric feeding and swallowing. She specializes in complex, medically-based feeding/swallowing disorders, as well as sensory and behaviorally based feeding difficulties, as well as picky eaters. Her area of passion is working with infants with feeding and swallowing difficulties and providing education to caregivers/families.

Hannah believes in child/family-centered care and providing empowerment to families.  Empathy is at the center of her practice and she feels strongly about developing a strong connection with the patients and families she services.  Hannah believes in functional outcomes and will work closely with you to align her clinical goals with your family goals which are equally as important.