What is Speech Language Therapy?

There are various speech-language therapies, including articulation therapy, language intervention exercises, and others.

Pediatric speech therapy CT can be due to acquired issues and adult speech difficulties can be caused by an accident or disease, such as a stroke or brain damage.

Adults may have speech & language therapy problems, usually in infancy or after a stroke or brain damage. However, the most frequent occurrences are presented in young children who are learning speech sounds and cannot make the proper speech sounds on their own. Many of these speech sound problems have an unknown etiology. We just take it for granted that we can produce a variety of complex speech sounds! Most of the kids we treat can’t master particular sounds on their own, so they require Connecticut Speech Language Therapists/Pathologists to help!

Other potential reasons for children’s speech sound problems include: 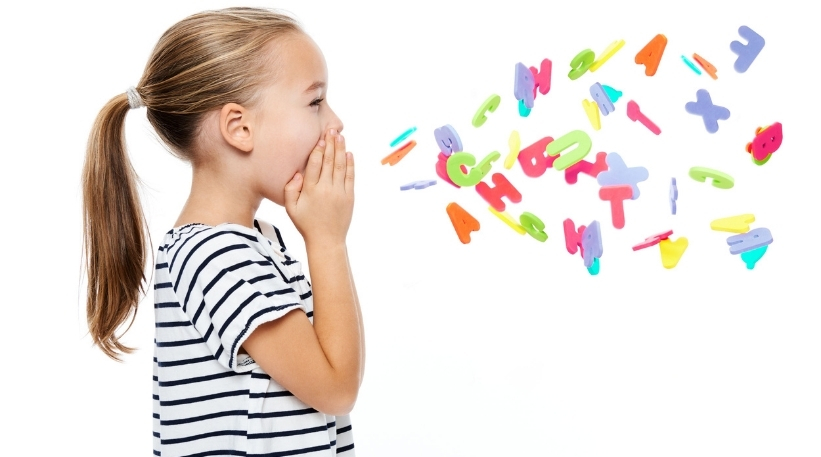 Articulation Disorders – This has a phonetic and motoric impact on children’s speech, causing them to have difficulty saying individual speech sounds, such as consonants and vowels. For example, if a kid cannot make the /l/ sound when his or her chronological and linguistic ages indicate that he or she should be able to, and there is no systematic mistake pattern (see below for phonological problems), it is likely that he or she has an articulation issue.

Phonological Disorders – This speech language pathology affects the phonemic/linguistic/cognitive levels of speech production (a level higher than the phonetic/motoric aspects). When the error is unexpected for the child’s chronological and linguistic ages, children with phonological disorders show systematic patterns in their speech production errors, such as consistently deleting /m/ in initial sounds, by saying “at” for “mat” or “ad” for “mad” for CVC (consonant-vowel-consonant) words. Dysarthria and apraxia are two more speech sound problems that are much less prevalent than articulation and phonological issues.

Even though speech production mistakes in children are rare, many speech pathologists misdiagnose due to not making the relationship between phonology, morphology/syntax, and speech production abilities. Many speech therapists are only focused on the motoric elements of speech production. The explanation for this disparity in speech-language pathology is because training at the master’s and post-degree master’s levels varies. Similarly, speech pathologists, especially private therapists, are under increasing pressure to use marketed items that aren’t backed up by research. Many parents request these commercialized products and programs because it is what they have been told to do.

What Happens During Speech Therapy in Connecticut?

Connecticut Speech therapy typically starts with an evaluation by a speech-language pathologist (SLP), who will determine the communication problem and discuss the appropriate treatment options.

Interact through talking and playing and using books, drawings, and other things as part of a language intervention to help encourage language development.

Model correct sounds and syllables during age-appropriate play to teach a child how to make particular sounds.

Provide techniques and assignments for conducting speech therapy at home for the child and their parent or caregiver. 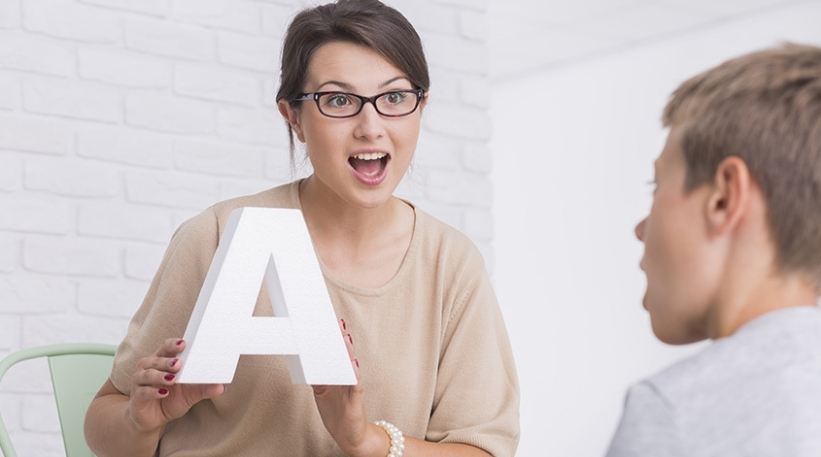 Adult speech & language therapy also starts with an evaluation to identify your requirements and the best treatment options. Adults may benefit from speech therapy activities to improve their speech, language, and cognitive communication.

If swallowing problems have been caused by an accident or medical condition such as Parkinson’s disease or oral cancer, therapy may involve swallowing retraining.

Pediatric Speech Therapy CT may include:

If you want to attempt speech therapy exercises at home for adults, there are a variety of options available, including:

After a diagnosis has been established, the SLP will do further research and observations before developing a customized treatment plan. However it’s essential to keep in mind that treatment will not provide a lasting “cure” for the condition. Instead, SLPs may teach young children new skills and coach parents to use different methods to facilitate speech language development.
Depending on the speech therapist and the child’s needs, therapy techniques may differ. The therapist models and reinforces elements of speech and language that need to be addressed, such as sounds, vocabulary, and grammatical structures.

Some areas that SLPs address are:

Connecticut Speech Language Therapy can help children and adults with various speech and language impairments and problems. In addition, speech-language pathology may help with communication and self-confidence if started early. Please make an appointment for a free consultation with a Connecticut speech language therapist near me!

Our speech-language therapists are ready to help you!